In the past couple of months there have been 23 short term leases recorded in Hong Kong’s four core business areas. A mobile phone shop has rented two ground floor stores situated in the Argyle Centre. With a total monthly rental price of HKD 70,000 the shops, which cover a combined floor space of 1,200 square feet have an square foot rental price of HKD 58.

Located in the bustling area of Sai Yeung Choi Street the shops boast a door width of 22 feet. Previously, during the height of property prices, the stores were rented by Chow Tai Fook Jewellery and had a monthly rent of over half a million Hong Kong dollars. More recently the shops were a pharmacy that rented the property for HKD 350,000 per month. 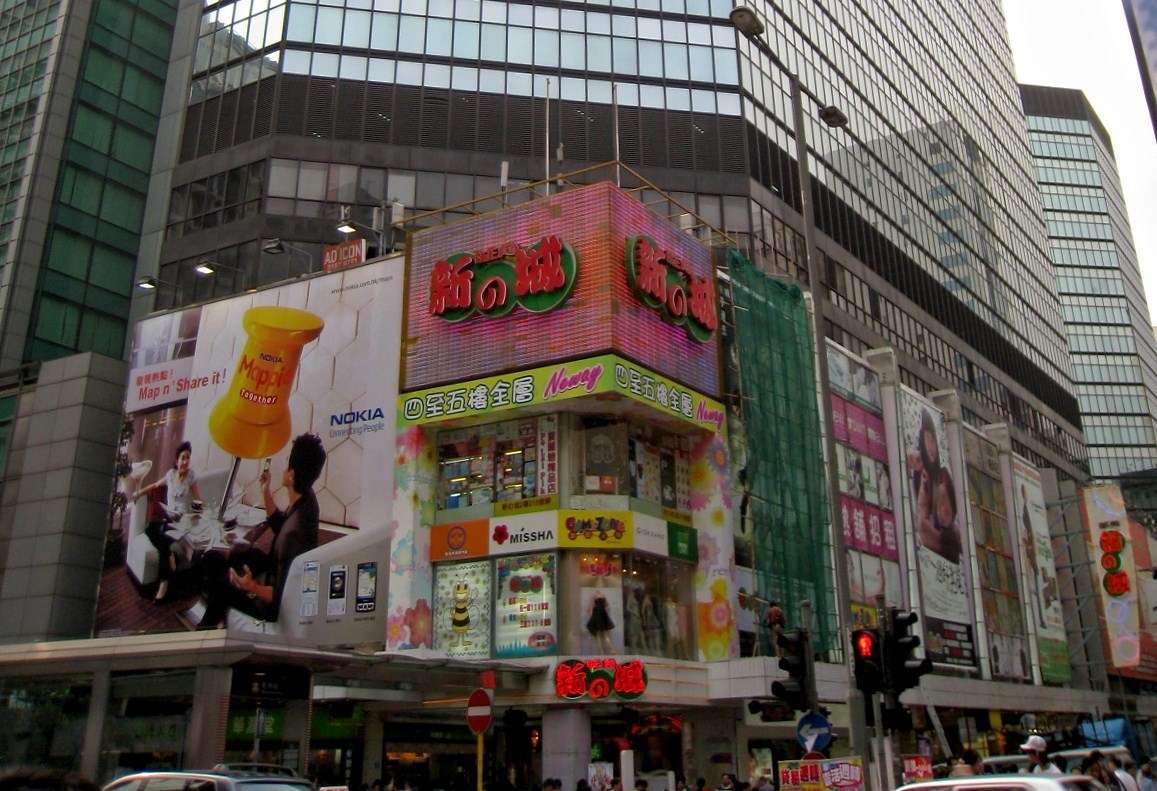 When the pharmacy relocated eight months ago, the owner instated an offer of a long term lease of HKD 260,000 or alternatively a short term lease of HKD 100,000. The latter of the two offers was eventually accepted and the new tenants moved in. This represents an 80% decrease in rent compared with the days of the pharmacy.

Yet another example of a short term lease can be seen in a shop rental located on Lock Road in Tsim Sha Tsui. This new occupant is one of the main suppliers of Lai See envelopes in HK. They also have a store located on Dundas Street, Mong Kok.

They are not the only Lai See envelope suppliers to be doing well under this model. In the past three months no fewer than nine other similar red envelope companies have taken out short term leases.

Historically speaking however the number of overall Lai See retailer leases is down on previous years.

Lease deals are usually agreed in October. In January there were more than thirty Lai See stores on the market. This is relatively late this year.

The drop in tourism has of course taken a toll on the market and led to a decline in the number of short and long term leases.

Russel Street was recently crowned the World’s priciest shopping street. Rent there was as high as HKD 300 per square foot.

In 2015, Ho Kee leased shops on Lockhart Road, East Point Road and Yun Ping Road, with a monthly rental price totaling more than HKD 700,000. Alternatively, manufacturers of masks have been renting stores in advance for as late as the middle of this year. A number of wide ranging leases have been made in recent months. With a floor area of around 1,093 square feet, shop 1 of Aon China Centre Shopping Arcade, located on 29 Queen's Road Central, Central, has a rent of HKD 274 per square foot. Recently, mask companies alone have been able to afford rents of more than HKD 200 per square feet.